I’ve done it in other cities, so why not in my own city. I’ve sent visitors on it, but never went on my own. So, with time off work and another visitor arriving in Johannesburg, I thought, let me give it a try, too. And so I ended on the Red City Sightseeing Bus discovering Johannesburg.  Since I last put a visitor on the bus, a lot has changed to the positive. Starting point is now directly at Rosebank (used to be Park Station), they added the Green Tour to start with which takes you through the leafy suburbs of Rosebank, Parktown, Houghton, Parkview, past Zoo Lake, the Zoo and finally stops at Constitution Hill where you can swap to the Red Tour which takes you through Braamfontain, through downtown Jozi, the south of Johannesburg and stops at the Apartheid Museum. From there, you can now swap into a Red mini bus and start your Soweto tour. 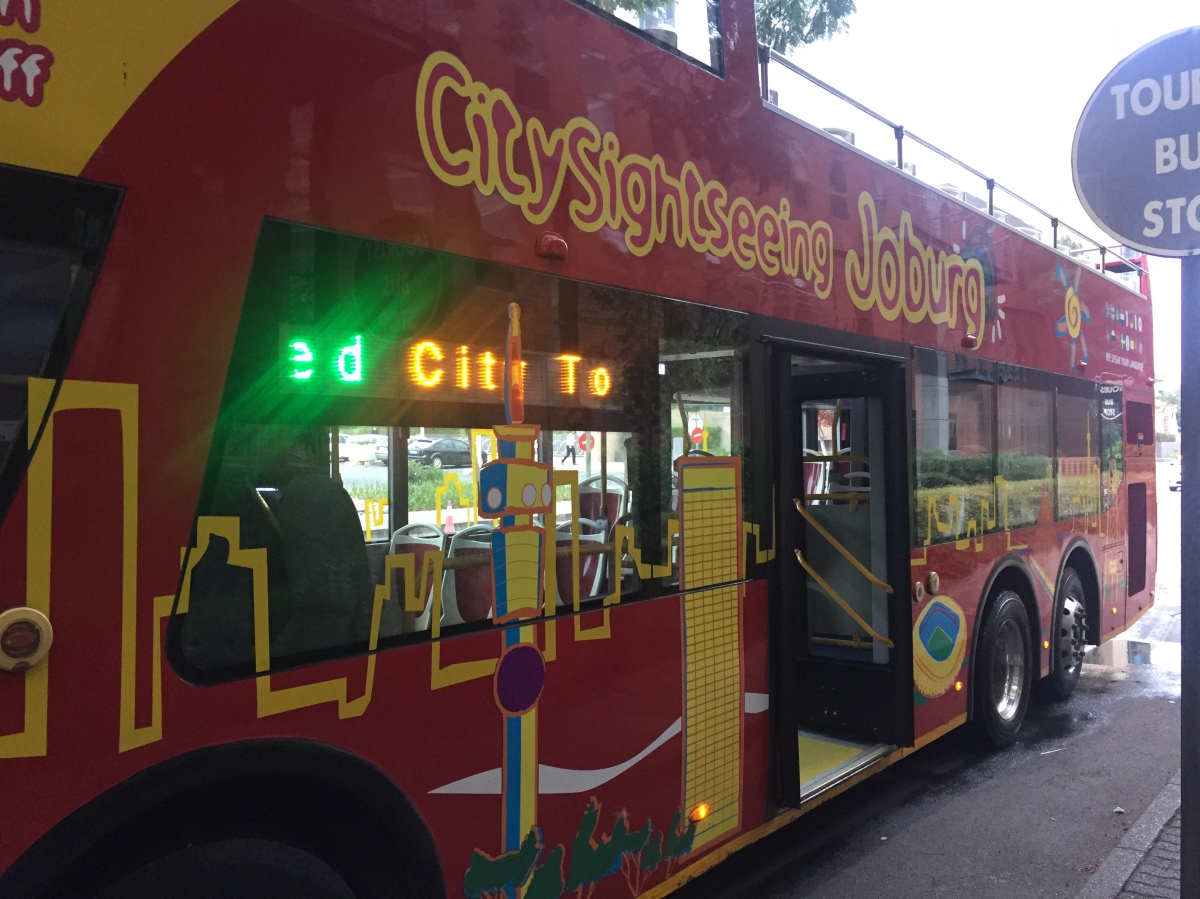 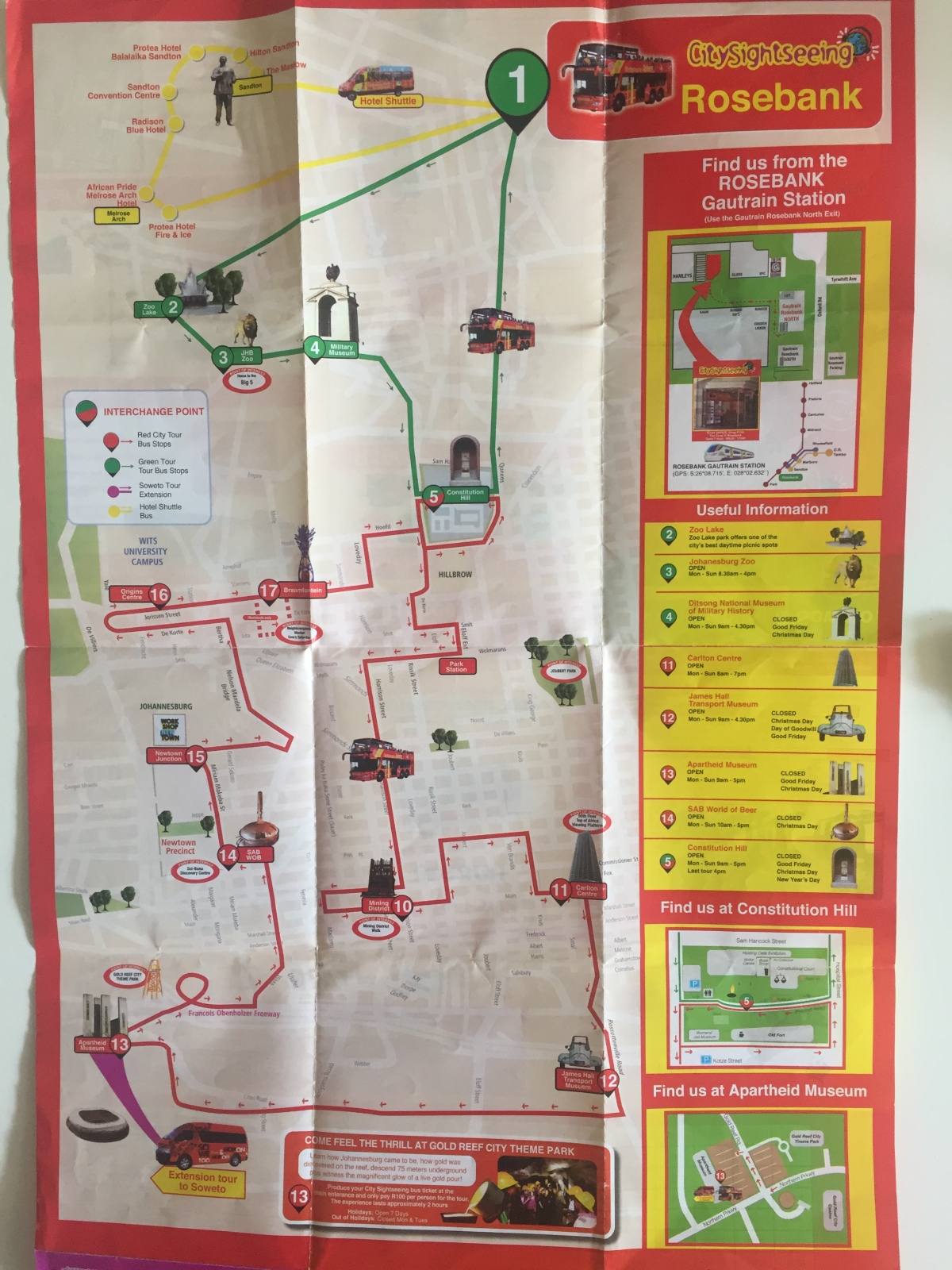 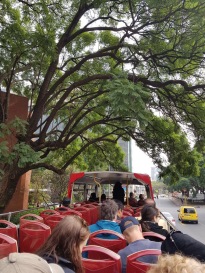 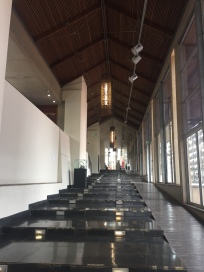 Art dismayed at the Constitutional Court

Start of the Soweto Tour at FNB Soccer Stadium 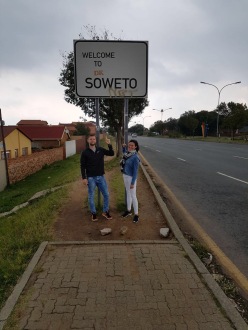 If you plan to visit Johannesburg or if you live there.. give it a try! It is definitely worth it.

From farm to table 🍎🍏
E.x.h.a.u.s.t.e.d, after the hike, is an understatement.
BERLIN so worth a visit, everyone! Capital worthy architecture, great energy and vibe, living history and so much more to experience in this great city.
Hauptstadtfoto 📸 What’s a stay in the capital without this shot?
Postcard from Berlin 🇩🇪
#wednesdaywisdom #qotd I hope you feel that too