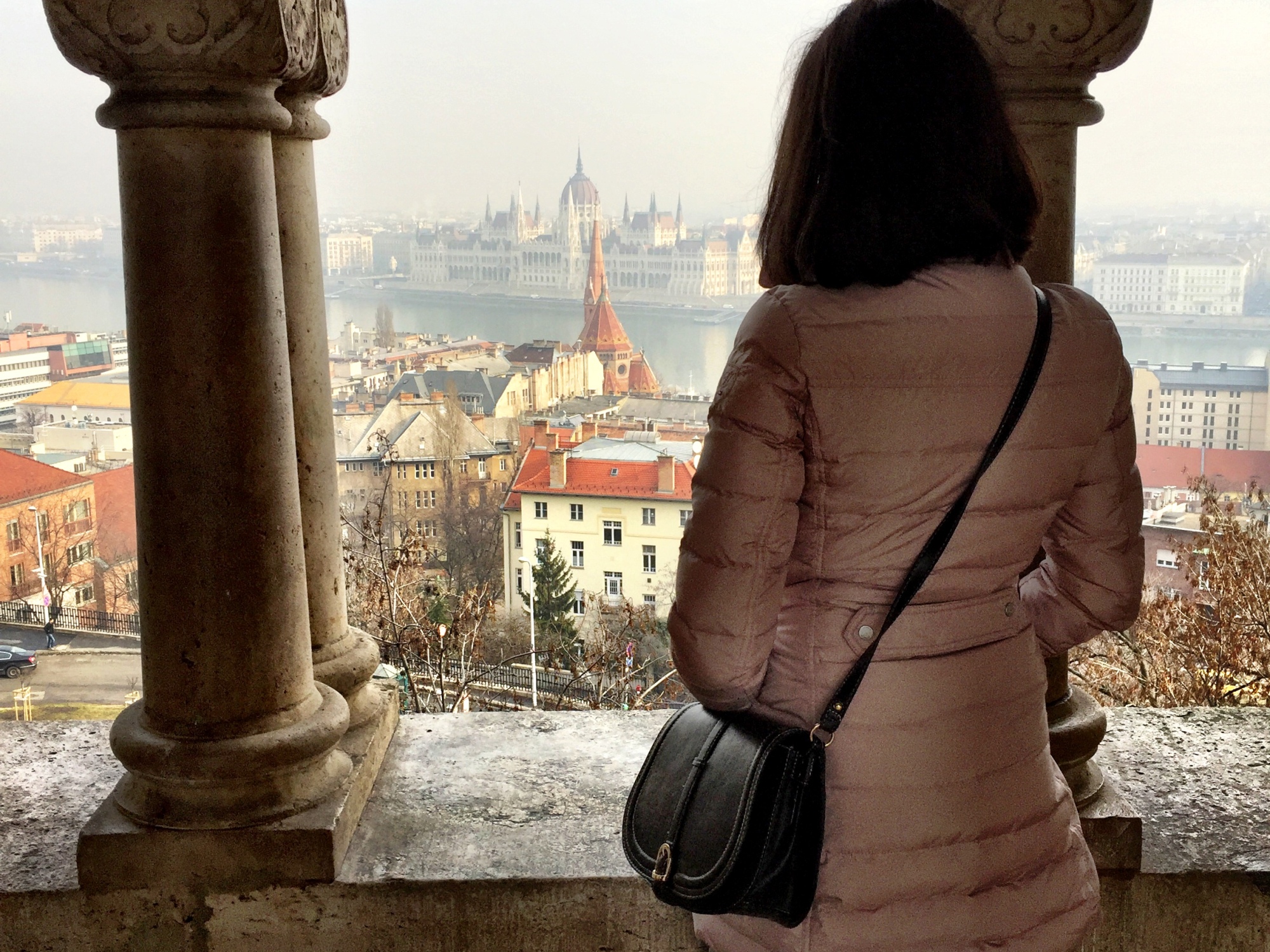 I just did it! I just went ahead and booked 3 nights in Budapest. All alone. There were two possible options of friends (living in Europe) who were thinking of joining me but in the end couldn’t make it. However, I told myself, if I wait for others to go with me, I’d wait forever – I guess that’s the downside of being single. On the other side.. if I think about it, my ex loved his TV shows or his sports (on TV mostly) too much to make a move on the weekend anyway, so it doesn’t really matter, I guess.

Anyway, I bought a mini travel guide called: “10 things to do in Budapest”, studied the map of Budapest to choose the best located hotel, booked a flight and had anxiety attacks for a few days before I left.

And what a jewel this city is! I am a sucker for historic buildings, traditions, centuries full of culture and all that stuff. This interests me more than the nightlife, shopping and that sort of things that a city has to offer. Hence I guess, Budapest was made for me. (Although, apparently it also doesn’t lack the things I wasn’t seeking, but being me, I wouldn’t go out at night on my own to party).

Budapest is an amazing city to explore on your own. Even when you have no sense of direction like I do – which I think was my biggest worry beforehand. But just like any city close to water, this gives you an excellent point of orientation. Luckily my hotel was also just a stone throw away  from the Danube, so it was sort of impossible to get lost. I had a couple of cornerstones I wanted to tick off my Budapest list, but I took the liberty of doing it when and how I wanted to do it. Well, to be honest, I had a set agenda in my mind, strictly following my “10 things to do in Budapest” mini travel guide and the suggested walking tours as I only feel calm when everything is planned in detail. Perhaps another lesson learned during this trip: the beauty of spontaneity!

Budapest offers a lot to see and ways on how to see it. You can just walk or you can use one of the many Hop-on Hop-off bus services. There are at least 5 of them if not more. I took the BIG BUS hop-on hop-off one. For no particular reason, maybe because these guys approached me first? They are very well organized. On every stop there is at least one student waiting. Either approaching tourist and trying to sell them the tickets (it worked with me) or advising passengers who have bought their tickets already. I must say, that I felt in save hands with these guys. Well organized and super friendly.

The most important fact about Budapest was that I felt safe. Throughout my stay. There was not one situation in which I felt threatened or unsafe. Definitely a good place for a woman to travel on her own. The other important fact was that I never even only once felt bored or lonely. I might have been alone, but never lonely. People are just so super friendly and welcoming.

I found this cute little restaurant/ bistro, called MAK, just across the road from my hotel. Such a cute gem, exactly my kind of bistro. Offering free Wi-Fi as well, so even when on your own, you can just sit, eat, have a coffee and do some work or your social media obligations. 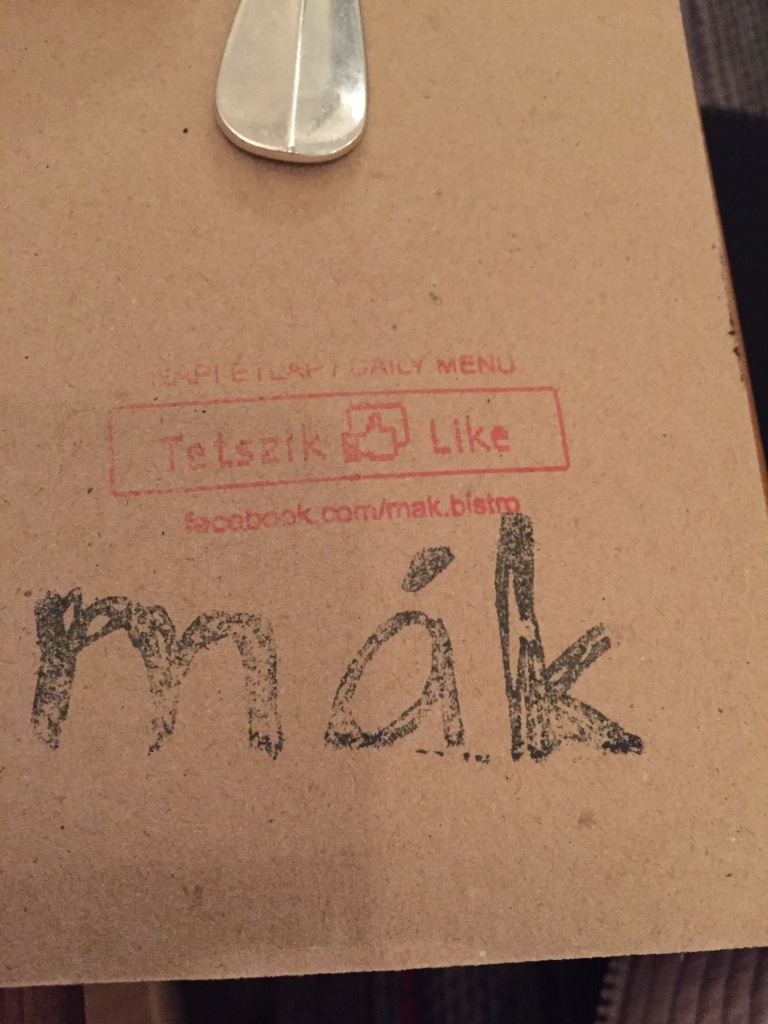 My hotel by the way, was quite interesting, too. The style totally represented Budapest. Historic building, elegant “poshness” inside. Modern 19th century decoration- if this description makes any sense. The lobby totally impressive. The rooms nice too. I totally digged the interior design. Although, I might have preferred a room with a street view instead of the one inside..

My personal Top 10 things to see & do and my itinerary how it panned out in the end will be in the destination section. Have a look.

My overall verdict: I loved travelling on my own to a new city I’ve never been before. I didn’t get bored with my own company. I didn’t get lost or lost directions – probably my biggest achievement so far. Use a travel guide as the word suggests: as a guide, but don’t follow it step by step. Follow your gut. It takes you to the right places. You might start taking selfies, even when you promised yourself never to do it! Greetings from Budapest!

2 thoughts on “Solotrip to Budapest” 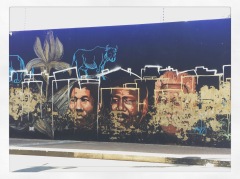 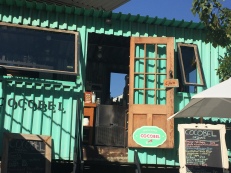 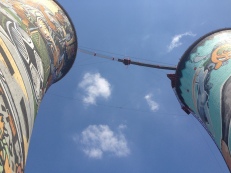 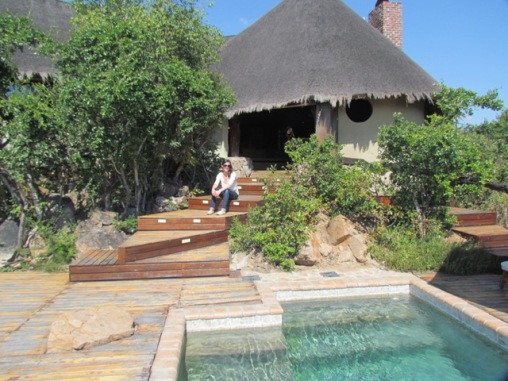 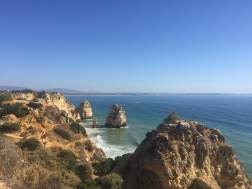 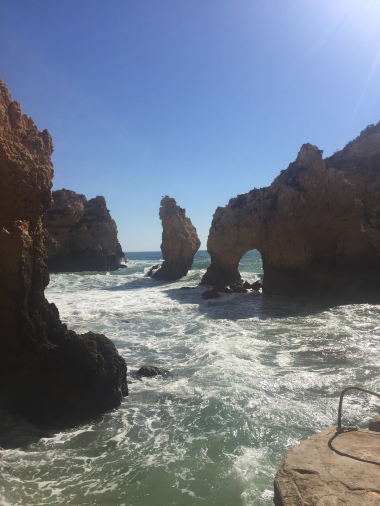 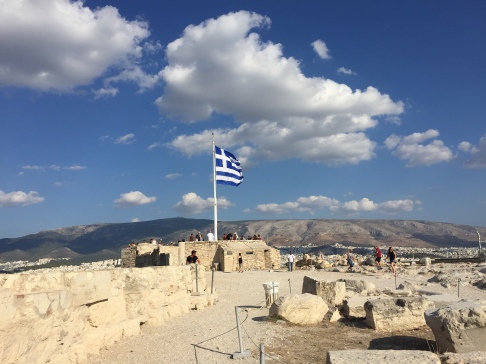 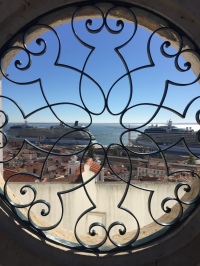 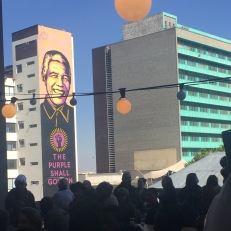 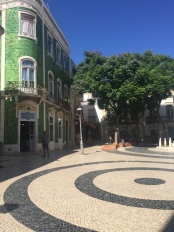 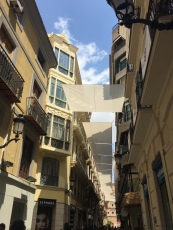