… make lemonade or ask for salt and tequila!! For example if the one you like marries someone else.. 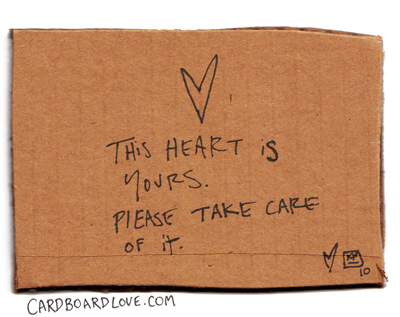 I mentioned it before: my life (as probably many others) might be a great script for a soapie. I guess, that’s where soap opera writers take their material from: from real people just like you and I. So, here is another episode fresh out of my (love) life. Well, not actually fresh, because it has been a while. Eventually all things fall into place. Until then, laugh at the confusion, live for the moment, and know that everything happens for a reason!

Something happened to me that I thought would only exist in movies: Someone I was in love with got married.. well, obviously not me!  Correction – looking at it from today’s point of view, I don’t think I was truly in love, it was probably more like having a serious crush on someone. It all started off like in a fairy tale. I met this guy again after having lost all contact with him and not having seen him for 16 years. We were something like high school sweethearts back in the 90’s. From the moment I first saw him after all these year, I was again my 16-year-old me. I was waiting in the arrival hall of an airport for him and when he came out that door, it seemed like only a month or so had passed. He immediately took complete possession of my feelings and my emotions. He manipulated me in a way that only an experienced player can do.
So, we started this thing where we saw each other every couple of months in the remotest corners of this world. It was surreal and I think that’s what made me think I was in love.
Eventually the contact cooled off again but it wasn’t as if we had officially called it quits. So, obviously I was still under the somehow absurd assumption that we were meant to be together. I mean.. it was a fairy tale story.. so, how can it end just like that?

Well, now I know better and I’m glad it did end. I was not in love with him. It was more the excitement, the adventure that I was in love with but less so with the person.
It is the way it ended. Instead of just telling me that it had ended, he kept me on a leash or kept a back door open or whatever you may call it. He even asked me to join him on a trip somewhere shortly before he dropped the bomb: “I have met someone and I have recently proposed to her”. – Crash – Boom – Bang.
The next thing I hear (about a month later) is that they are already married. Wow!

Seriously, does this happen to a lot of women out there? I would like to know.

I just know, the next time I give my heart away the guy will have to be careful with it. Unless, I know that he will treat it with respect, care and love, I will not give it to him.. Well, easier said than done. I think I already fell for someone else.. and that’s the reason I know now that the other guy I was writing about (the one who is now happily married) was “the best thing I never had” (just like in that Beyoncé song).

4 thoughts on “When life gives you lemons…”

There was an error retrieving images from Instagram. An attempt will be remade in a few minutes. 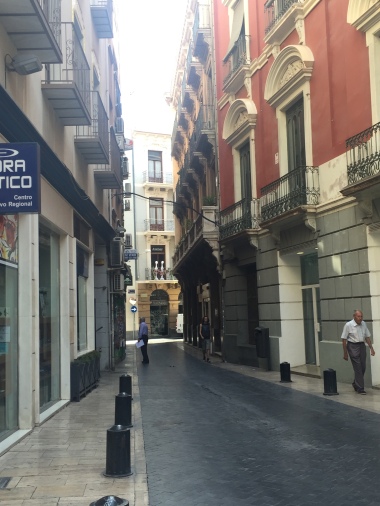 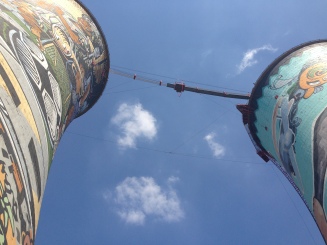 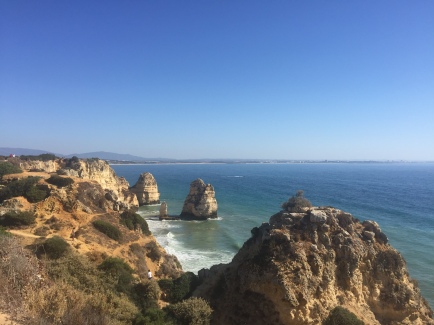 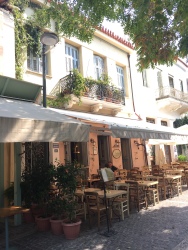 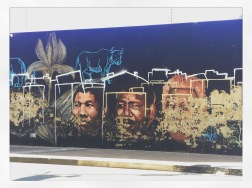 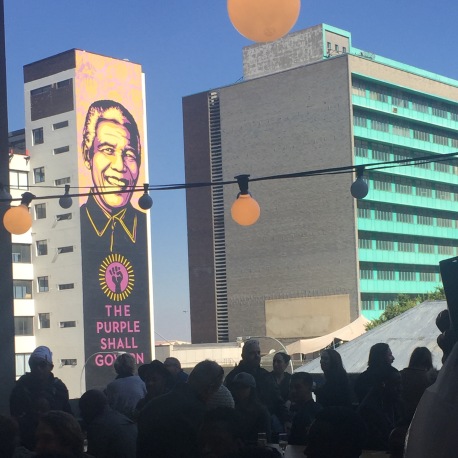 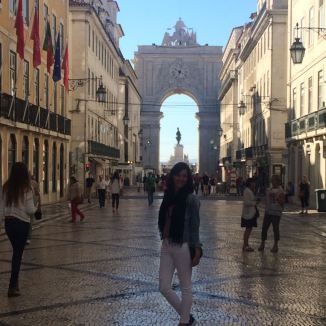 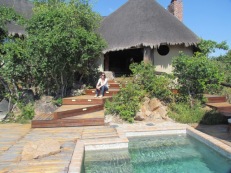