Are you interested in visiting places before tourists come flooding in? Before The Leading Hotels of the World buy  their first property? Before you can actually find the first Lonely Planet about this destination in any bookstore shelf?  A place that, when you mention to your family that you have plans to go there, their first reaction will be: “Is it safe?” Then Beirut, the capital of Lebanon might just be the right place to visit.

Not yet exploited by Western or Eastern tourists, Beirut still keeps the artistically minded charm of a city that has been the cultural and societal melting pot in the Middle East of the 20th century. Also known as the “Paris of the East”, Beirut was famous for its cafés, art society and spiritual openness. Much and nothing has changed since then. Discovering the city by foot is recommended as the central parts are all located closely to each other. When walking around you might turn around a corner and it’ll make you feel as if  you are back in the 1920s, the next street you enter might be a kick back into the 1980s (when in 1975 the civil war took the city out of tourist guidebook and into history books) with shooting holes still in the building façade. Next, you find yourself in a suburb with high rising glassy business towers and penthouse apartments. Architecturally Beirut is a jewel. Many Ottoman style buildings restored and freshly painted in the freshest colours account for much of the governmental district in downtown Beirut.  Solidere has a Parisian flair written all over, with Chanel, Louis Vuitton, Gucci (just to name a few) Flagship stores and patisseries lining the streets.
Beirut is a holiday hotspot for Middle Eastern tourists. Its Mediterranean climate calling for a refreshing change to the visitors from the Arabic peninsula in summer time. Europeans, Americans and Asians still keep a save distance if they only knew what they are missing! Mosques next to churches, two thousand years old roman ruins, Greek and Ottoman rulers. A city where Orient and Occident meet – a claim that Istanbul calls for itself but having experienced both cities, it is more appropriate to Beirut in my humble opinion.

My most memorable encounter with a local happened in a taxi. I walked a lot.. but sometimes I decided to take a cab back to the hotel. The cab drivers quickly realized that I was a foreigner and overcharged me tremendously. I tried to discuss with them in English, in my little knowledge of French, and as a last resort even in German… to no avail! I always had to pay about 20€. No matter if it was 2km from the hotel or 7km! I think as soon as they heard or saw that I was a foreigner they wanted 20€, or “twenty” was the only world they knew in all languages.. Zwanzig, vingt, twenty, yirmi, whatever! So, on my last day I went downtown again, to Ras Beirut to be exact. A district influenced by its university life. No haute couture designers, no zshoush cars, rather the opposite. Me, standing at the street and calling out for a cab. One stops, inside a girl. First I hesitate until she assures me that I can get in. And there I learn that it is perfectly normal in Beirut to share cabs. They might not stop at your doorstep but let you out close to it and continue with the other passengers (maybe comparable to a cab-version of South African mini-bus taxis). Therefore they only cost a fraction of the 20€-special-foreigner-price. This girl is from Tripoli (Lebanon) and came to the big city to study, she was very eager to speak to me to practice her English and at the end, she even paid for my cab fee!! It was only 3€ for me but probably a lot more for her. I was really touched! Firstly by her interest in foreigners, secondly by her curiosity to learn about Germany and South Africa and thirdly by her paying for the cab –Something that would have never ever happened in Germany and most probably not in South Africa either… 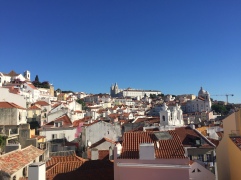 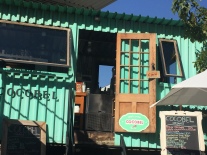 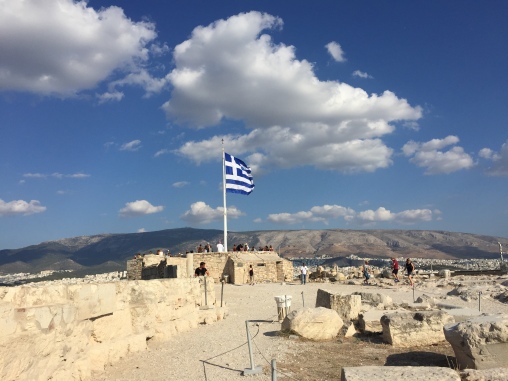 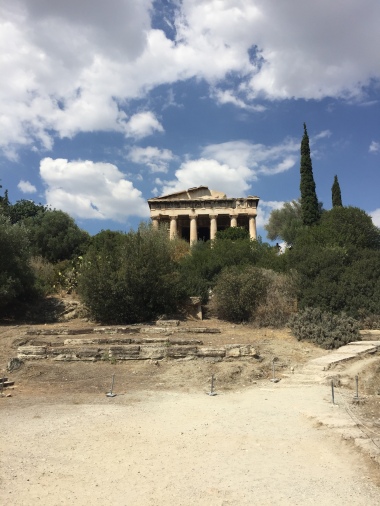 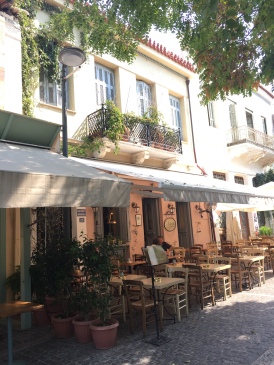 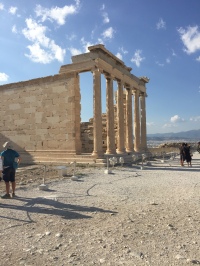 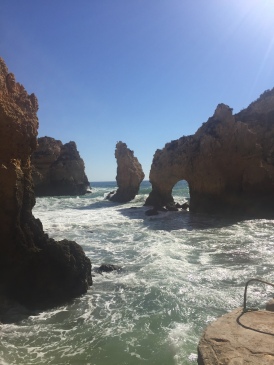 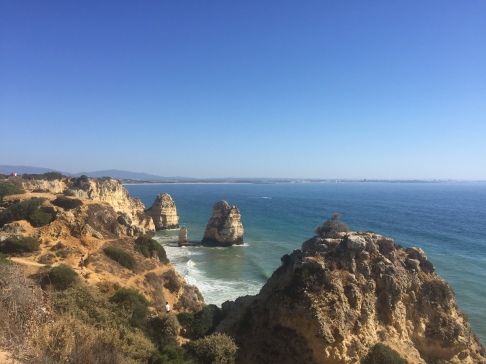 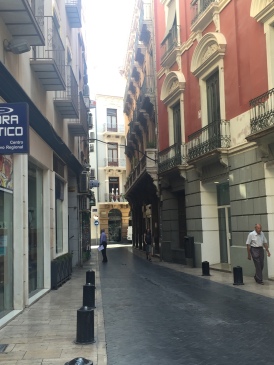